Stephen leads the agency and takes a particular interest in brand strategy. He has spent 30 years in the advertising and brand consultancy business working across a broad spectrum of clients, including Intel, Unilever, Allied Distillers, Vodafone, Sony, Compaq and Mastercard. Stephen began his career at Publicis, where he spent 12 years in its London and Paris offices rising to Client Services Director, working on accounts such as Renault, Nestlé, Lego, Guinness, Sara Lee, Coca-Cola and McVitie’s. He also spent two years at HHCL, Campaign’s Agency of the Decade, where he worked on the launch of First Direct. Stephen joined McCann in 2002 as European and UK Head of Planning, and in 2010 he launched McCann Enterprise. The agency has since gone from strength to strength, picking up awards and big-name international clients along the way, and is now McCann Worldgroup’s Corporate and B2B Centre of Excellence. Stephen is a passionate but very realistic Arsenal fan. 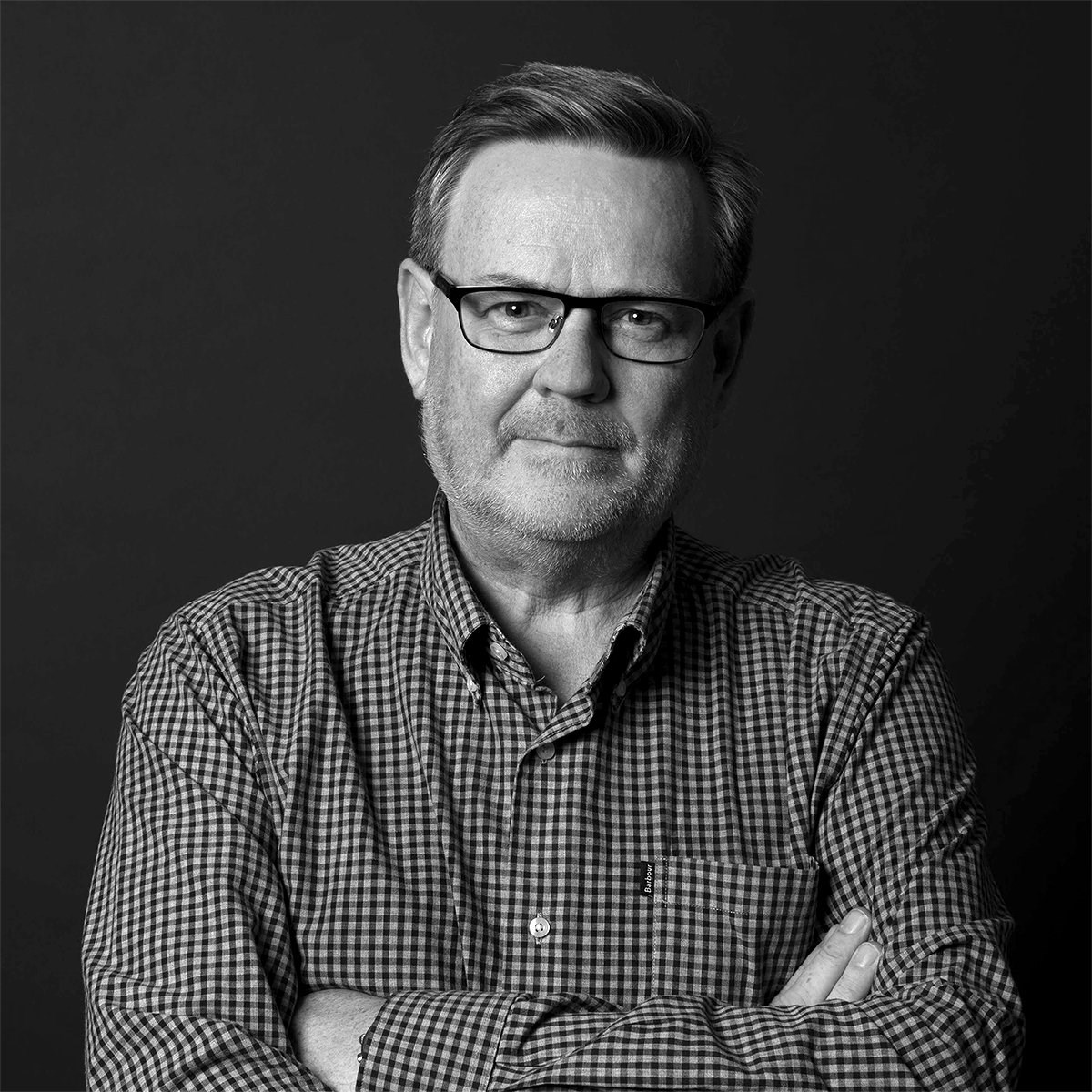