Brad Reilly is Executive Creative Director for McCann Enterprise, based in London. He has been with the network for almost 3 years and was brought in to steer the creative product for select global brands. Prior to his move to London, he was the Executive Creative Director at BBDO South Africa, leading work across the continent for many clients including Virgin Atlantic, Mercedes-Benz, Diageo, Google, Pepsico and Visa (Africa, Middle East and Eastern Europe).​

The work he has created and been awarded for spans geographies, sectors and channels, and includes mobile apps and platforms, television shows, branded content, e-commerce, gaming, and even some ads. He has a history of building teams around clients, most notably the multi-agency model led for Coca-Cola’s sponsorship of the FIFA World Cup in South Africa and, on the other end of the spectrum, the model behind the creative consultancy he started that built teams from traditional and non-traditional creatives for clients’ projects that included ABInbev, Diageo, the BBC and Virgin Mobile. He likes figuring out how things fit together – both ideas and people.​

Brad has been recognized by every major award show in the industry, the highlights of which include 2 Cannes Grand Prix, 9 Loerie Grand Prix, D&AD Yellow Pencils, One Show, Clios, LIAs, Webbys and the Young Guns Chairman’s Award (when he was young). He has served on the exco of the Creative Circle (SA) and the juries of numerous festivals around the world. 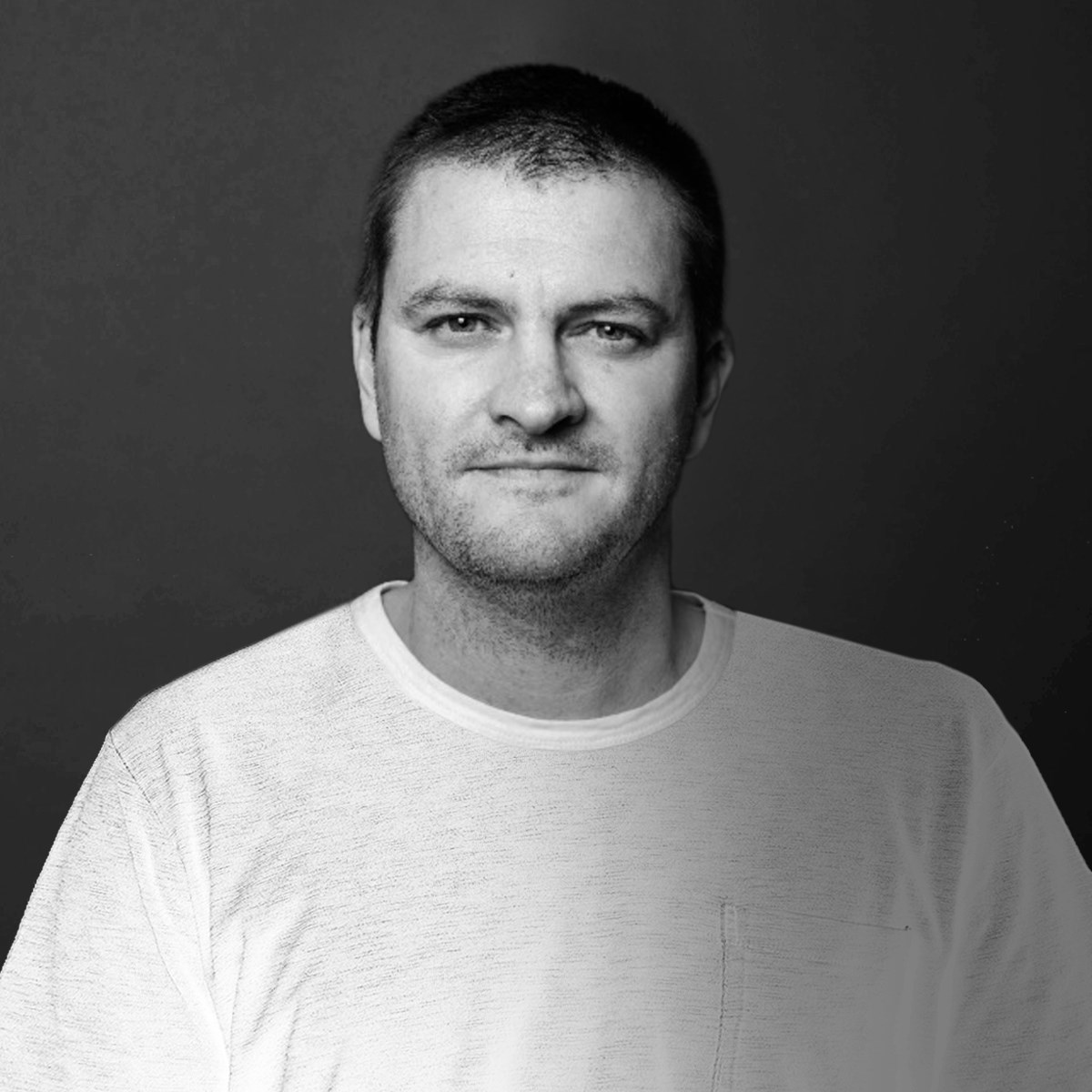